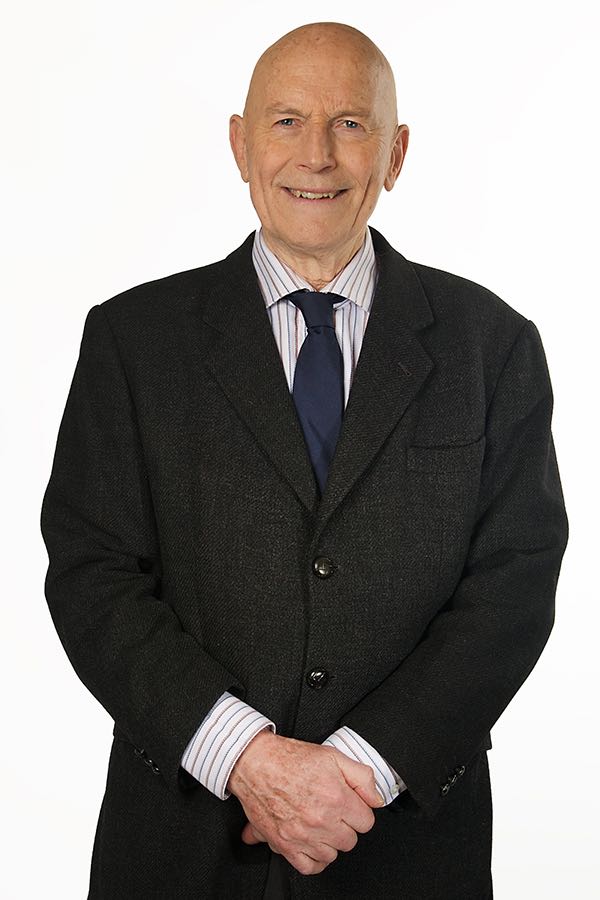 Until September 2004, he was an associate professor of private law at the University of Amsterdam. Mr. de Groot is also active in the Netherlands as an advisor for various clients, including law offices and civil law notarial firms. He has published a number of articles, specifically in the area of corporate law, his specialization.

“I’ve known Michael Bonapart ever since our college years in the eighties. I take great pleasure in counseling the staff and partners at Michael’s office on an ad hoc basis. My support frequently deals with the area of corporate law, which I’m specialized in. Sometimes it makes sense to bounce your ideas off someone else, however compelling your views may be. Ours is a no-nonsense firm where people are treated with respect and where we interact with one another on an equal footing. That’s something I greatly appreciate.”